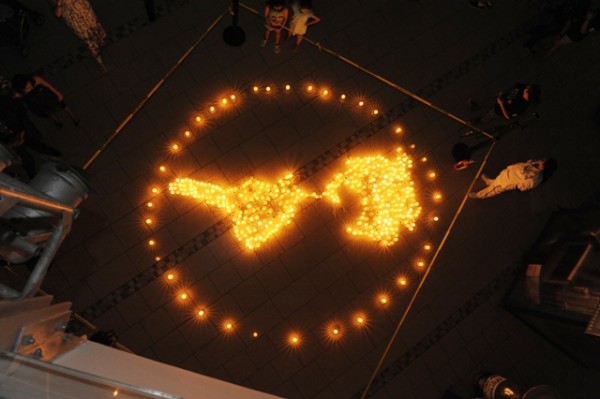 It all began in Sydney, Australia, in 2007, when the lights went out across the city at 8pm, for one hour. Restaurants lit candles, offices switched off lights overnight, all non-essential street lighting was switched off; all in an attempt to save some energy. And the world took note.

“Earth Hour is a global movement uniting people to protect the planet. Towards the end of March every year, Earth Hour brings together communities from across the world celebrating a commitment to the planet by switching off lights for one designated hour.” EarthHour.org

Last year, Earth Hour 2012 took place in more than 7001 cities and towns in 152 countries across all seven continents. Hundreds of millions of people switched off their lights for the hour. 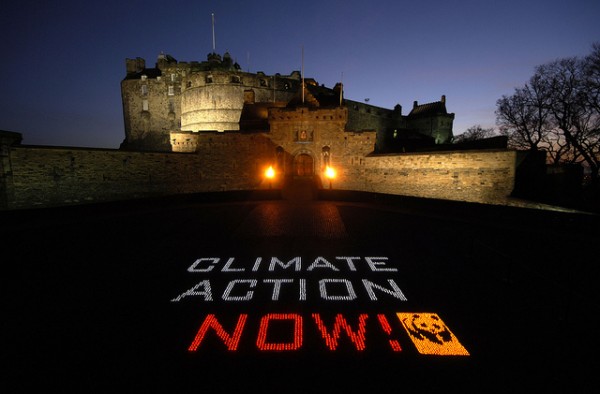 Now in its sixth year, the global movement is expected to be bigger than ever before.

Yet, surprisingly, when I speak to people about it; ask them what they’re doing to mark the occasion I am met with blank stares, a fleeting smile, and then, something like: “Oh yeah, (laughing) is that when you invited us over for dinner and made us sit in candlelight for half the night?”

I don’t understand why, still, so few people know about it, or care about it. Why it only seems to be shared in like-minded circles (which is just preaching to the converted). Why all the campaigns and marketing never quite seem to reach the average Joe.. 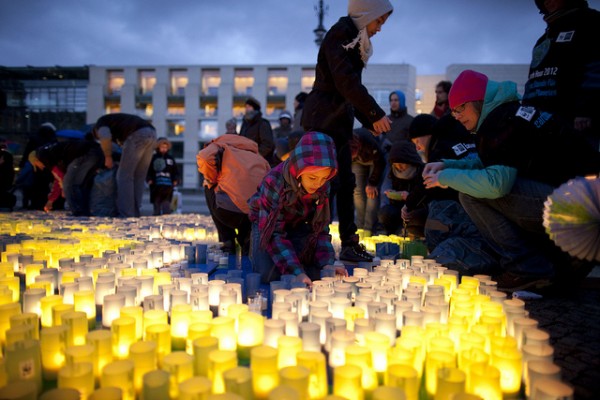 Or why those that do know all about it decide to ignore it and carry on regardless.

Is it arrogance? Ignorance? Or just plain laziness?

I do understand that it’s not possible for many people to take part – we live in such a technological world, which makes it pretty much impossible for everyone and everything to switch off.

It’s just sad so few do.

And I know it’s not just about the hour. I know people should extend their personal environmental policies past the end of March every year and make it all year. I just wish more people knew about it, and did something about it.

But then, that’s just me.

Want to know more, then check out the FAQs on Earth Hour’s site.