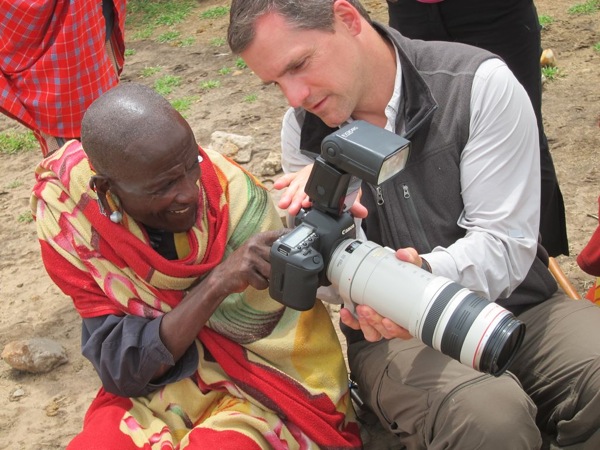 Comprised of a group of dedicated storytellers who squeeze in six to nine films per hyper-focused trip, interviewing 10 to 14 people a day, the folks at the Green Living Project (GLP) seek to:

“educate and inspire individuals and communities to live a more sustainable lifestyle through stories focused on unique and diverse examples of sustainability from around the world.“

Before the GLP production team sets out, their education and research team painstakingly seeks out non-profits in the region to find out not only who is doing the most good, but also what organisations have the most inspiring tales.

This year’s filming took them through Eastern and Central Africa, and they’re headed to Asia (Northern Hemisphere) this fall and winter. They’ve made it to 17 countries so far in North, Central, and South America and Africa. In select cities this fall, they are premiering films from their recent trip to Africa. 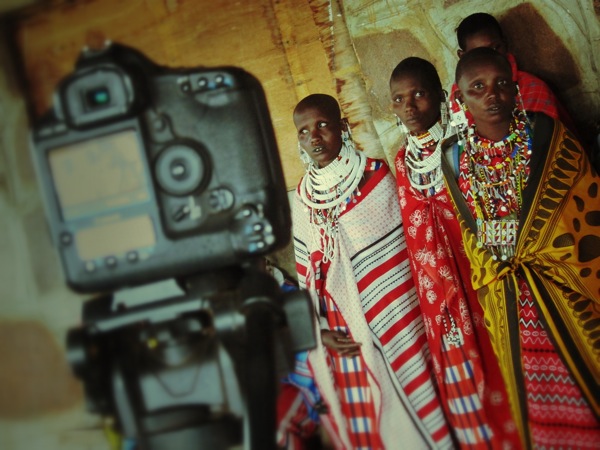 GLP Premieres at the Ecotourism and Sustainable Tourism Conference

At this year’s ESTC, we were treated to a special advance screening of two of GLP’s new African films, along with several of their other recent favourites:

After each film, Rob Holmes, GLP’s director/producer and chief storyteller, shared an important take-away from each film. Even though we may not be able to go to Ecuador ourselves and help take care of the turtles, we can make sure we never use another plastic bag. 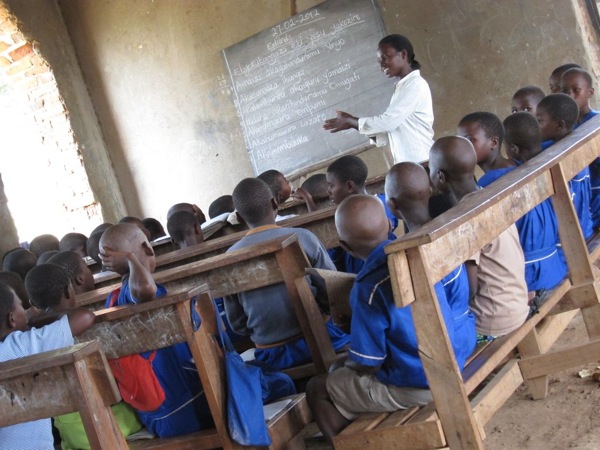 GLP will be premiering their new films around the U.S. this fall and winter. Check their events page to see when they’ll be showing near you.

In addition to the films about the Naishobo and Okapi Conservancies we caught at ESTC, they also have four other new films about Africa:

You can catch the gorgeous trailer here. 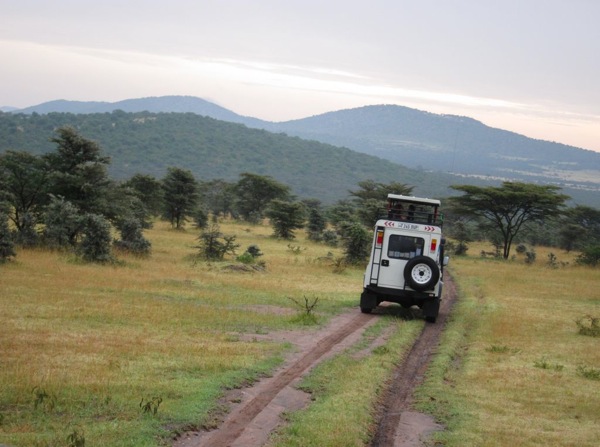 Do films like these make you want to get out and volunteer? Broaden your horizons about important issues around the world? Bring parts of the world to you that you might never make it to otherwise?