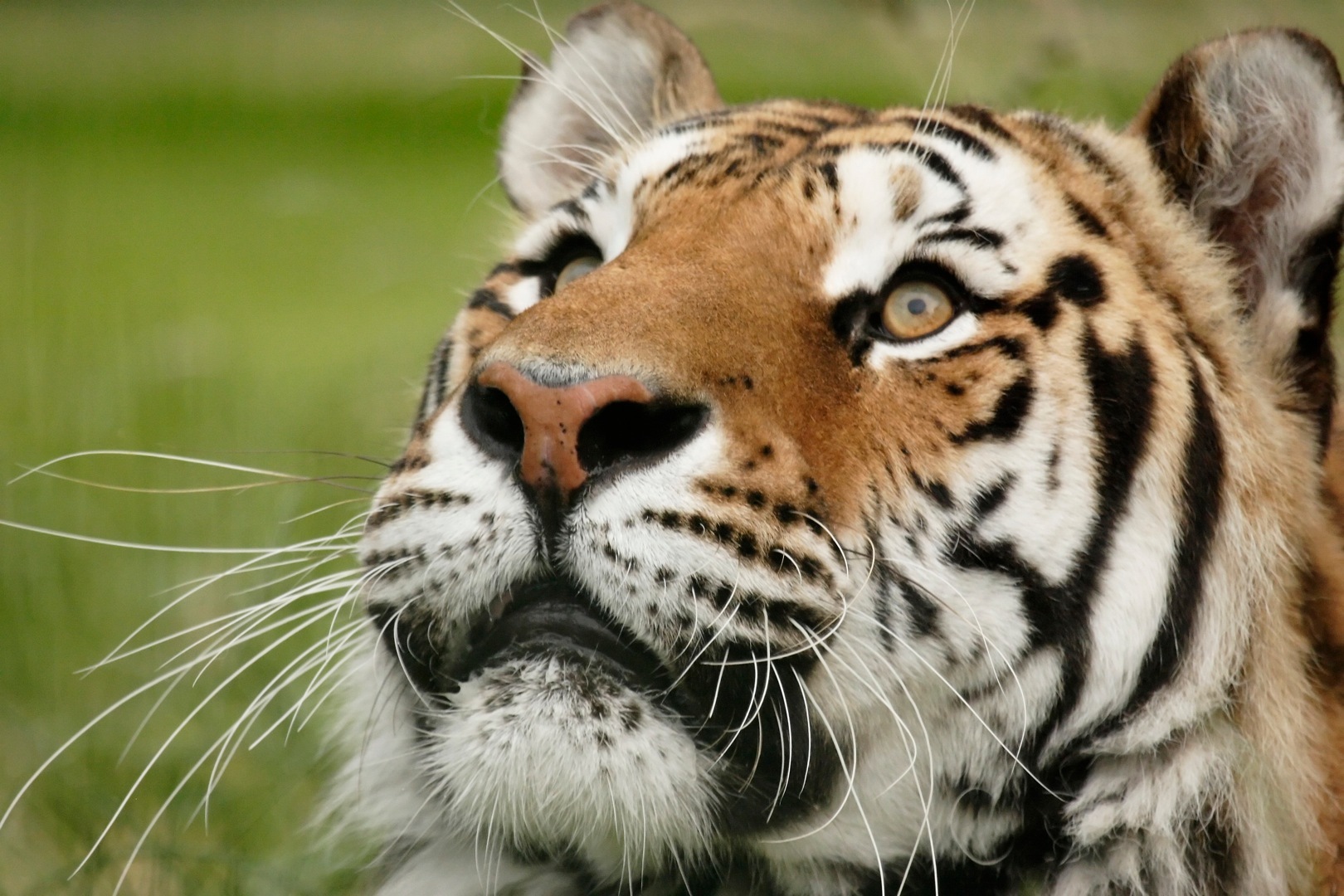 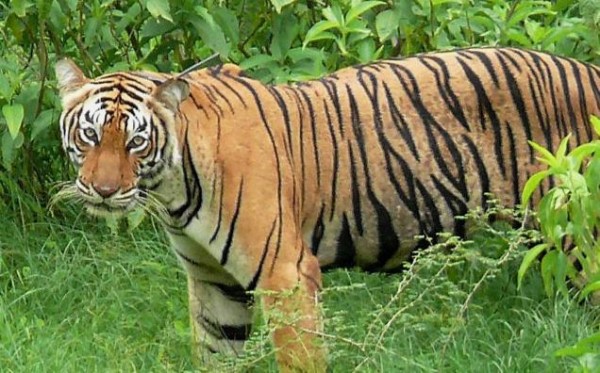 The Tiger holds the distinction of being India’s national animal. And yet, strangely, this pride of the sub-continent is being made to feel vulnerable within its own natural environment. Where earlier the threat came in the form of forest degradation and habitat encroachment, the most recent and far ‘deadlier’ one is poaching.

According to the National Tiger Conservation Authority (NTCA), at least 14 tiger deaths can be attributed to poaching alone this year, if not more. Wildlife sanctuaries that have been hardest hit are the Corbett National Park in Uttarakhand and the Tadoba Tiger Reserve in Maharashtra.

Refusing to take it lying down, the Maharashtra Government has decided to wage a war on poachers. 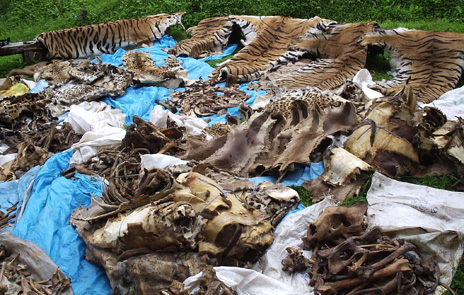 After discovering the mutilated remains of a tiger and 40 odd traps in Tadoba Tiger Reserve, it gave its forest rangers permission to shoot poachers on sight. Now, injuring or killing people suspected of poaching will no longer be considered a crime.

In a statement made to the Indian press, the state’s Forest Minister, Patangrao Kadam, says that rangers had been instructed to sound an initial warning asking poachers to surrender. However, if they failed to do so, they could be shot.

Anticipating protests from human rights advocates, he has also asked that the forest guards not be “booked for human rights violations when they have taken action against poachers.” 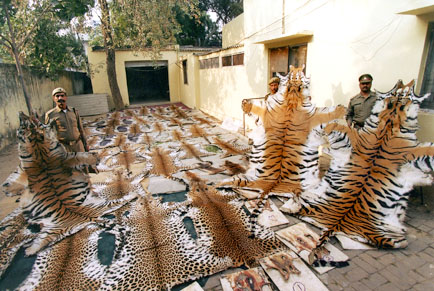 With tigers being hunted down and killed for their teeth, bones, skin, and genitals, all of which hold great value in the traditional eastern Asian medicine market, Belinda Wright, head of the Wildlife Protection Society of India (WPSI) believes they are left with very few options. She says, “(Indian officials) have had to do something because they have lost a series of tigers in this area and the poachers are acting with impunity.”

While a similar initiative in Assam (in northeastern India) aided in boosting the population of the highly endangered one-horned rhino, experts are wondering if the results will be just as heartening in this instance too. 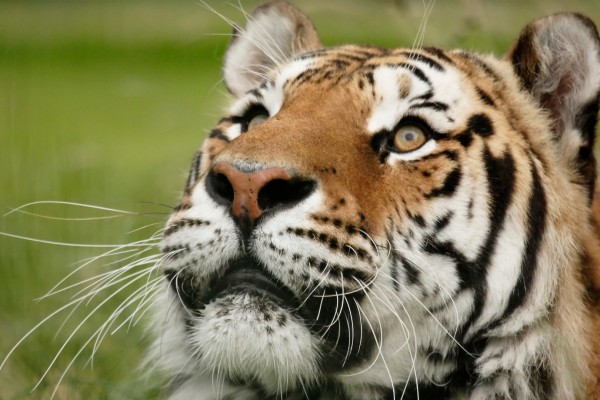 According to Maharashtra’s chief wildlife warden, SWH Naqvi, the chances of forest guards coming face-to-face with poachers is extremely slim, especially since the big cats are hunted at night.

Naqvi believes that, at most, this new measure would only act as a deterrent. Whereas, using the new state fund worth 5 million INR to pay informers for tip-offs related to animal smuggling could be a more effective initiative.

As home to half the world’s estimated population of tigers, Indian measures to combat the stubborn threat of poaching are bound to come under serious international scrutiny. For this reason, it’s important that the Indian government sit up, take notice of the situation, and implement strict measures to ensure tigers are provided the safe haven they deserve… before it is too late.