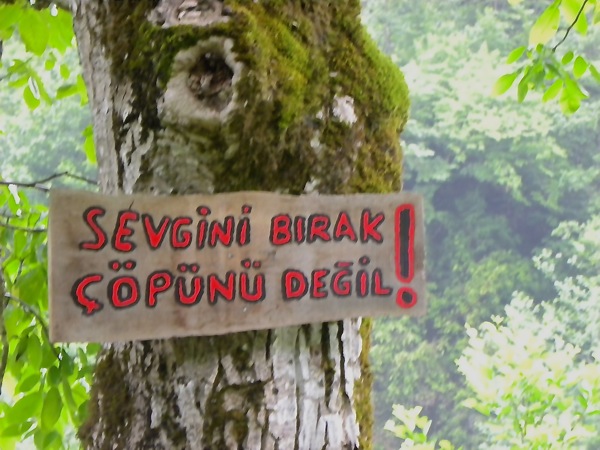 When the Turkish government decided to bring in a group of ecotourism specialists to help them turn Eastern Turkey into a top ecotourism destination, they called in the region’s top guide to show us around.

With a sharp business sense and an inability to compromise on the values of ecotourism, Bulent Saraloglu has become a leading figure in the Turkish tourism landscape, collaborating frequently with the government to implement ecotourism programs in Eastern Turkey, where he is from, and other parts of the peninsula.

After the International Conference on Ecotourism in the Eastern Black Sea Region, I sat down with Bulent to discuss his take on ecotourism in Turkey. 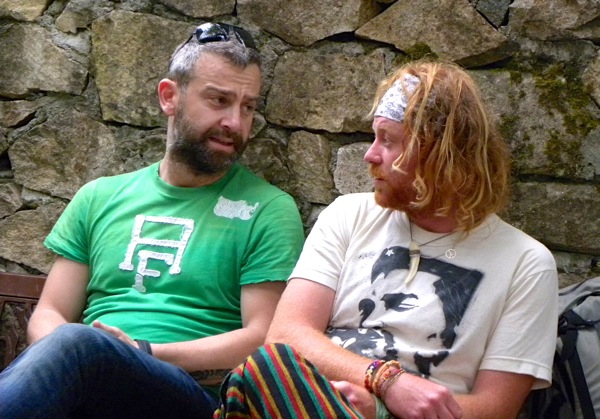 Bulent is sitting on the left.

In high school, I went to a yayla and spent time with the locals. I loved the people, the nature. In university, my cousin, a photographer, was bringing a group to the Karcal mountains and I begged him to take me along. I guided that group, and then came back and started reading lots of books about guiding, and I wrote to national parks, government offices, and magazines for more information. I even wrote letters to the U.S. asking for materials.

In 2000 we [Bulent and his partner Okan Yenipun] started BUKLA. I thought I was new to ecotourism, but as I read about it, I realised we were doing it already even though we didn’t know what it was.

BUKLA is the number one yayla tour operator in Turkey. [Yaylas are mountain top villages traditionally used by nomads in the summer. See our yayla coverage here] What drew you to begin running yayla tours?

When I first started, there was nobody, it wasn’t popular like now. But I don’t go to the big places. Even Pokut [picture below] is a crowded yayla. 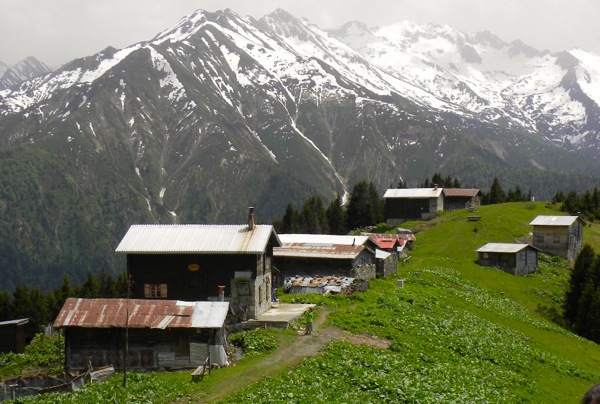 The yaylas are open form June to September, and people from each village go to the yayla together, so there is one yayla for each village. People used to come to pasture their animals, but people doing agriculture here [in eastern Turkey] now are richer than elsewhere in Anatolia. They are hardworking and often work in the city, so in the yayla, maybe 10 people come to make cheese, and the rest come to relax. The new generation had stopped coming [to the yaylas], but they’ve started to in the last ten years. 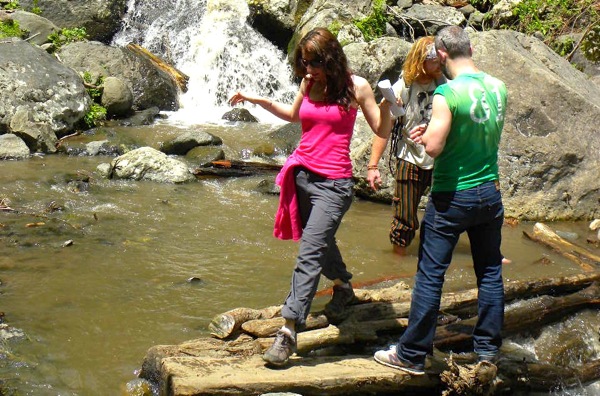 How many people tour with BUKLA each year?

There’s usually 14 clients per tour, and we guide around 5000 people total each season, with about 600-700 in just the Black Sea Region. The season is the school summer, about mid-June to mid-September, but it’s really concentrated to mid-July to mid-August. Ramadan has been taking place in the summer for the last few years, and during Ramadan people don’t really travel. It’s hard to hike [when you’re fasting].

Sign at a popular riverside picnic site: “Leave your love, not your trash.”

I have to ask about all the trash, because you pointed it out several times on our trip. What’s up with the Turks leaving garbage all over these beautiful natural areas?

I think they just don’t realise the trash stays. They think it goes away. At the Oberj [the ecolodge Bulent and his partners run in Ayder], we have information about how to behave. 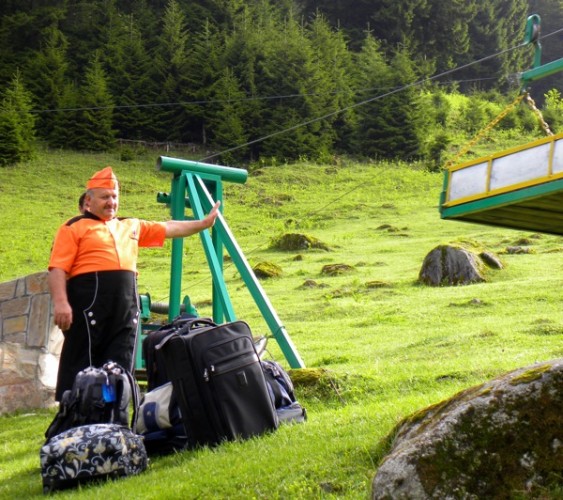 A porter at Bulent’s Oberj brings guests bags up the mountain via a hand-cranked luggage gondola.

Is there anything else you’d like our readers to know about ecotourism in Turkey?

90-95% of our visitors are Turkish. Most foreigners don’t know that we have a rainforest in Turkey. The government doesn’t have any brochures about it, but on the Turkish national tourism website, there are 18 types of tourism listed— nature tourism, adventure tourism, etc. — and 12 are ecotourism. Tourism is a $25 billion industry in all of Turkey, but maybe only $100 million is ecotourism.