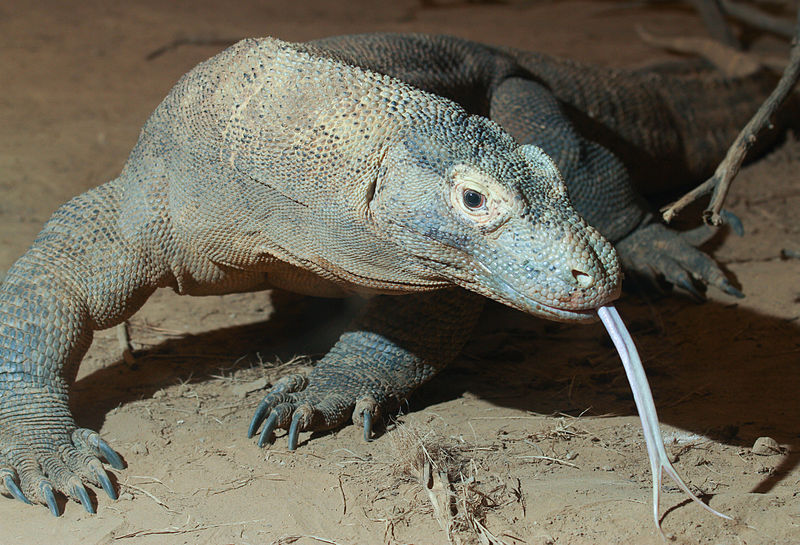 Until recently, it was believed endangered Komodo dragons were only found in a few areas of Komodo National Park in East Nusa Tenggara, Indonesia.

Yet, a few weeks ago a team of conservationists confirmed the presence of two new communities living in the Mbeliling forest area, in the far west of Flores. 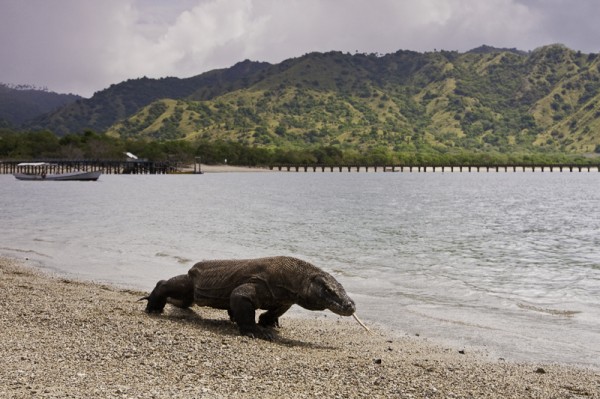 The find was disclosed by Irfan Saputra, the communcations and awareness officer in Mbeliling, who told the Jakarta Post the discovery was significant as it proved the presence of Komodo dragons in areas other than on the Komodo and Rinca islands, where the animals are commonly found. 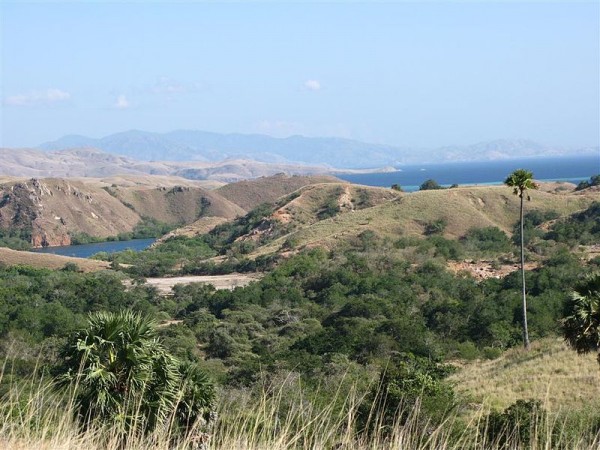 There have been occasional sightings of Komodo dragons on the northern coast of Flores, but no concrete evidence supported the reports. These new groups of Komodos were filmed roaming around research camera traps.

In all, 12 Komodos have been discovered; five in Golo Mori coastal forest and another seven in Tanjung Kerta Mese.

Richard Hume, country manager for the Indonesian Tourist Board, commented,

“The discovery of a new community of Komodo dragons is a truly remarkable find.” He said, “Not only does it provide renewed hope for the ongoing survival of this fascinating species, it also reinforces Indonesia’s position as one of the greatest wildlife destinations on Earth.”

Named after the island on which it was first discovered, the Komodo dragon is classed as the world’s largest lizard and can grow up to ten feet long. It is thought the animals have roamed the wilds of Indonesia for millions of years, and were only discovered by humans about 100 years ago.

It is hoped the emergence these new groups of Komodos will help promote conservation efforts on Flores. 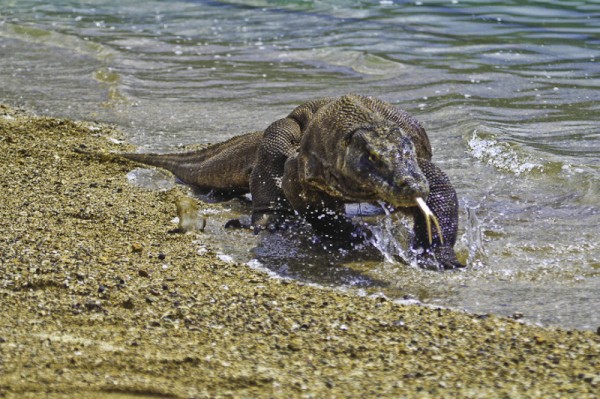 Komodo National Park was declared a UNESCO World Heritage Site in 1986, and is the only place in the world where visitors have the opportunity of seeing these magnificent creatures in their natural habitiat.