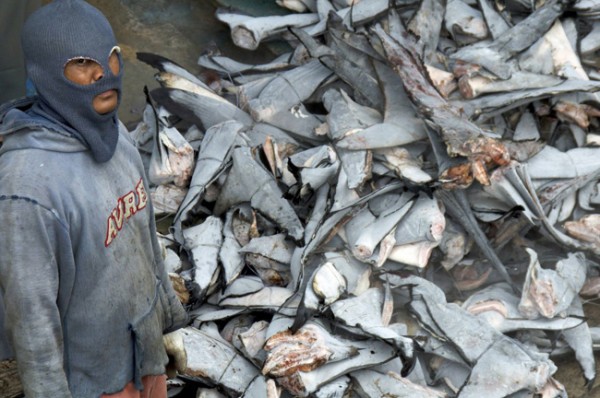 The New York Times’ Green section reports that despite a 2001 pledge by the world’s top shark-fishing nations to cut back on their catches, little has been done to conserve shark populations.

Around 73 million sharks are slaughtered every year solely for their fins, which are seen as a delicacy in many Asian countries. The fins are also thought to have medicinal properties, so are used widely in Chinese medicine, as well as being on many menus.

Almost 80 percent of shark catches are carried out by just 20 countries with Indonesia, India, Taiwan, Argentina, and surprisingly, Spain at the top of the list for catches.

Wildlife trade monitoring group Traffic and the Pew Environment Group recently found that a decade after a declaration by member nations of the United Nations Food and Agriculture Organization to develop a management and conservation strategy to protect shark stocks was approved, only 13 of the top 20 shark-catching nations has developed an action plan to safeguard the severely dwindling species. 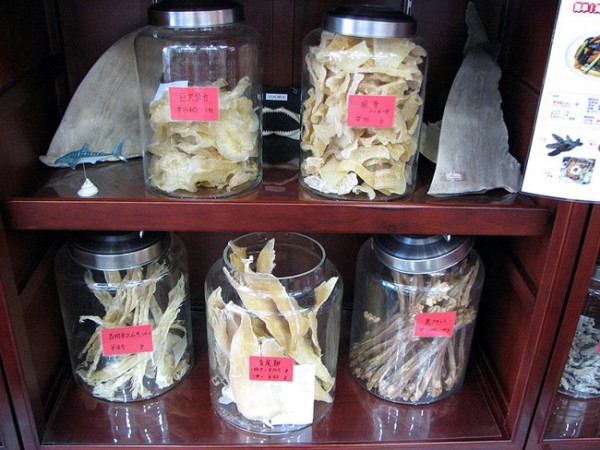 It’s all about supply and demand. If people stopping wanting it, demand will dwindle, along with millions of needless shark deaths.

Would you try, or have you tried shark-fin soup? And if you have, was it worth it?