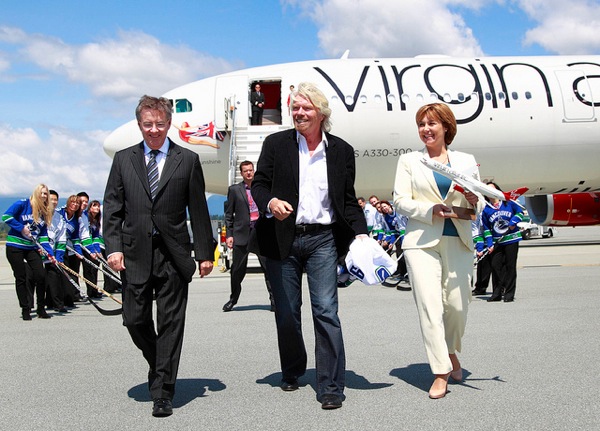 Could sustainable, low-pollution jet fuel be right around the corner? Virgin Atlantic seems to think so.

While scanning the available movies and TV shows on a recent Virgin Atlantic flight to India, I found a short film about their sustainability programme. Specifically, they were highlighting a programme to develop sustainable jet fuel. 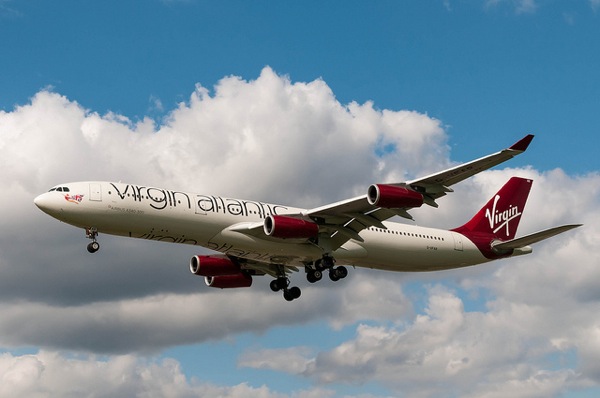 Conde Nast Traveler just reported that in 2013, “sustainable air travel will be a hot topic . . . [even though] a few months ago, U.S. airlines fought off an attempt to include their flights in a European Commission plan to reduce aviation’s carbon emissions.”

While the major American airlines are resisting a more sustainable path for air travel, Virgin joined the EU Emissions Trading Scheme at the outset of 2012, voluntarily committing to buy permits for every tonne of carbon emitted.

Virgin Atlantic has set itself the goal of reducing all of its flight-generated carbon emissions by 30% between 2007 and 2020. It’s ambitious, but in just the last five years they made quick work of greening their operations. 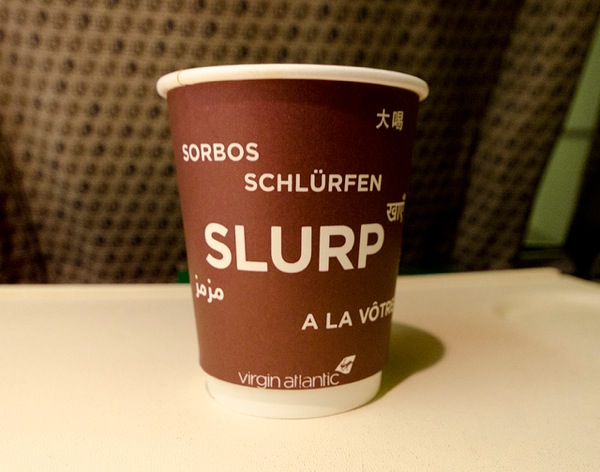 It’s rare to see a large company that publicly professes its commitment to the age-old environmentalist mantra “reduce, reuse, recycle,” but that’s Virgin’s motto when it comes to waste. They’ve done away with styrofoam and non-recyclable plastic, though unfortunately EU regulations keep them from recycling food-containing items from outside the EU within the UK.

They’ve made sure that not only the ingredients they use, like their Fairtrade coffee (Virgin was the first airline to introduce it), but all of their products (including their stylish crew uniforms), are sourced responsibly and sustainable. Virgin’s sustainable procurement policy requires that all vendors pay their employees a fair charge, do not employ children, and meet other environmentally-related conditions.

But where Virgin is really making a difference now is reducing their emissions by working with what they have. By reducing the weight of everything in their planes – from the seats to the wine bottles to the cutlery to the storage units – Virgin has saved 1.3 tonnes of weight per plane. Lighter planes mean less drag and less fuel needed to keep the planes going.

How Virgin is Changing Air Travel 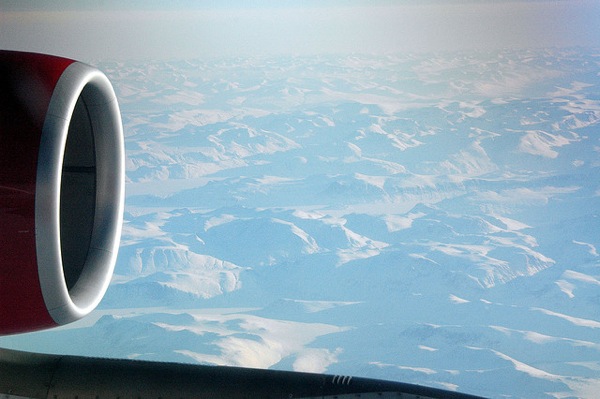 Already, in partnership with fuel company LanzaTech, Virgin has developed a low-carbon aviation fuel made from converted steel waste gases. Though it’s not in circulation yet, they’re in the middle of getting it approved and plan to fly a demo flight in 2013 and begin manufacturing commercial quantities in 2014. Because the fuel is made from pre-existing waste materials, it will be easy to produce in quantities necessary for commercial distribution at viable prices.

It takes fifty years – from initial research to world-wide implementation – for any sort of main source of energy to change completely, so we may not see sustainable jet fuel become mainstream anytime soon. But at least it’s on its way.