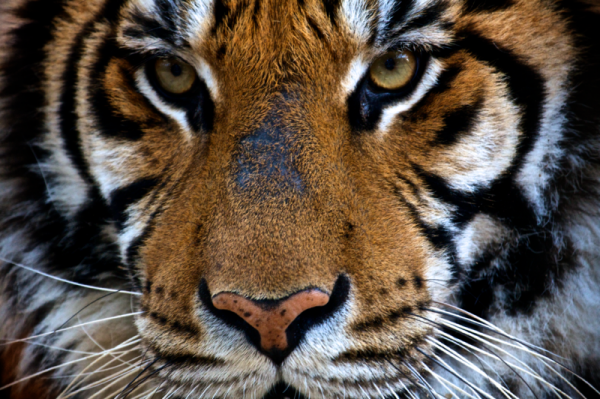 You may remember last week Eco Traveller reported the Indian Government had recently given the okay to shoot tiger poachers on sight. As a result of an ever-growing demand in tiger parts – mostly for use in traditional Asian medicine – tiger poaching has been steadily increasing over the last few years, to the extent that tiger numbers have dwindled severely.

Now this week, the Supreme Court in India has banned tourism in tiger reserves across the country in a further attempt to protect the endangered big cats.

It’s not a surprise move, authorities were toying with the idea of an Indian wide tiger ban in 2010, but they haven’t fully enforced it until now. And, despite their good intentions, there is growing concern that the ruling will do more harm than good.

Why Was the Ban on Tiger Tourism Passed?

Although many of the tiger reserves were set up in the 1970s to help conserve the big cats, as tourism to the areas has grown so too has the number of hotels and shops within the reserve grounds. The powers that be in India believe this has grown to such an extent that it is starting to have detrimental effect on the tiger population as their natural habitat is being increasingly encroached upon.

According to the Associated Press, the number of visitors to India’s tiger parks

“has skyrocketed in recent years as domestic tourism increased, bringing facilities like luxury lodges with swimming pools to the edges of parks, and tourist-friendly fare like jeep safaris and New Year’s Eve parties. No building is allowed in the core areas of the parks, and states have been instructed to create buffer zones around the parks to keep human noise and traffic away from animals.”

Yet, in April this year, the court fined six states after they ignored the order to declare buffer zones around the reserves.

What Harm Could the Ban Do?

The general consensus is that tiger tourism, or any tourism involving endangered animals, is fundamentally a good thing. The money generated through tourism is largely put back into the community, which is regarded as a much more sustainable form of monetization than the short term gain of payment for a tiger carcass. 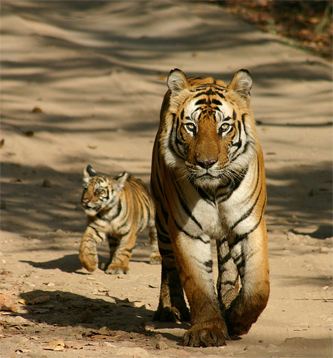 It is thought that without the presence of tourists in the reserves poachers will be able to come and go freely, which they will probably do, regardless of the shoot-on-sight policy in place.

What is the Alternative?

It may be better to impose more strict building regulations, banning further development within the reserves and keeping a tighter rein on visitor numbers, rather than banning one of the main sources of income to the area.

After all, biting the hand that feeds rarely provides a successful outcome.

NB:  If you have booked a tour through an agent or online, check whether you can book alternative accommodation outside the reserves, or postpone your holiday until the ban is lifted.

Have you been to a tiger reserve? What are your thoughts on tiger tourism, or the new ban?