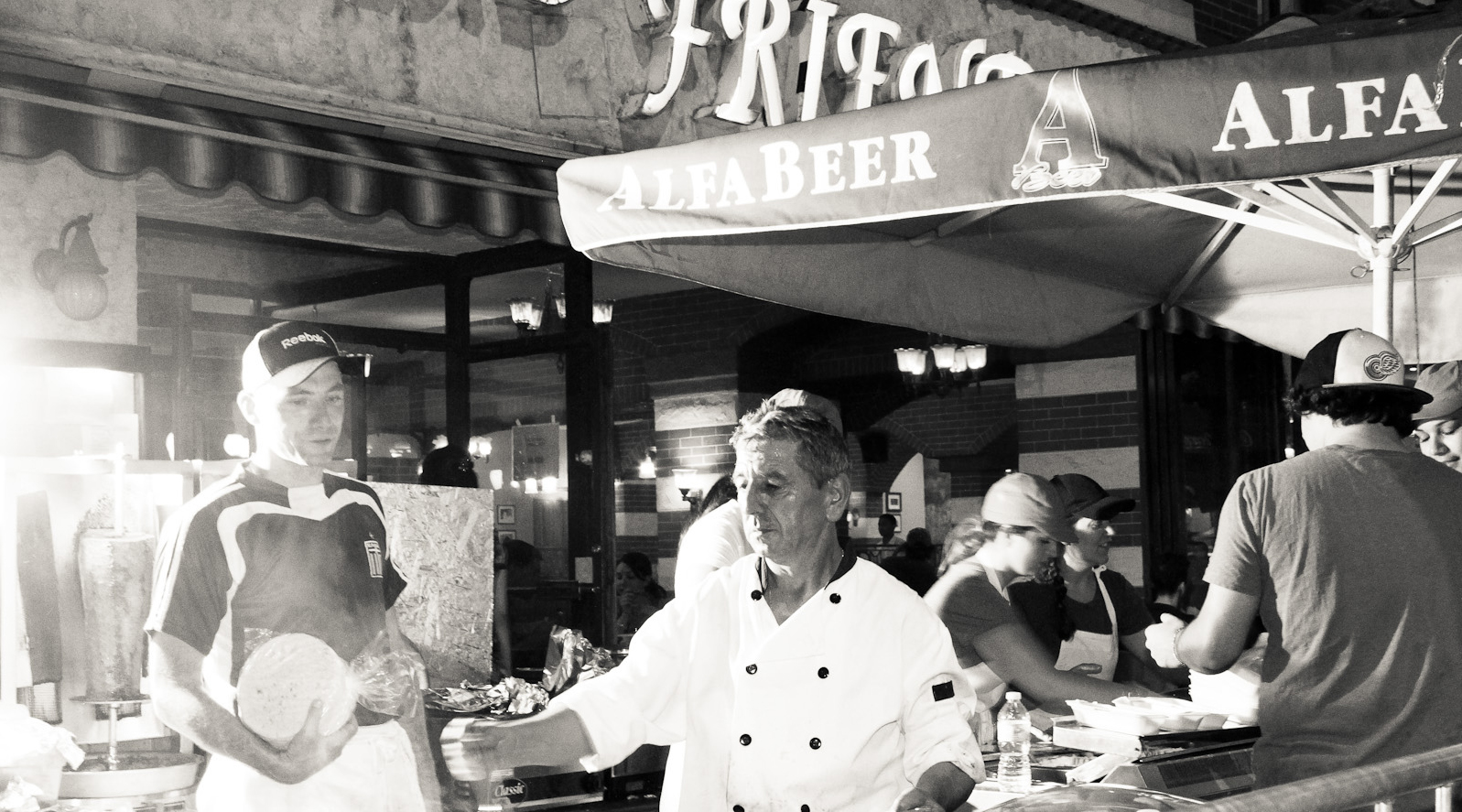 Love Greek culture, food and festivities? Pay a visit to the Taste of the Danforth, Toronto – the biggest Greek street festival in North America – and enjoy getting to grips with all things Greek.

Set in the west end of Danforth Road known as “GreekTown” for its Greek population and businesses, the festival attracts 1.6 millions visitors over the course of three days and two nights and is now in its 22nd year.

All profits from this festival, presented by the GreekTown on the Danforth BIA, are injected back into community projects and programs including hospitals, charities and youth organizations. 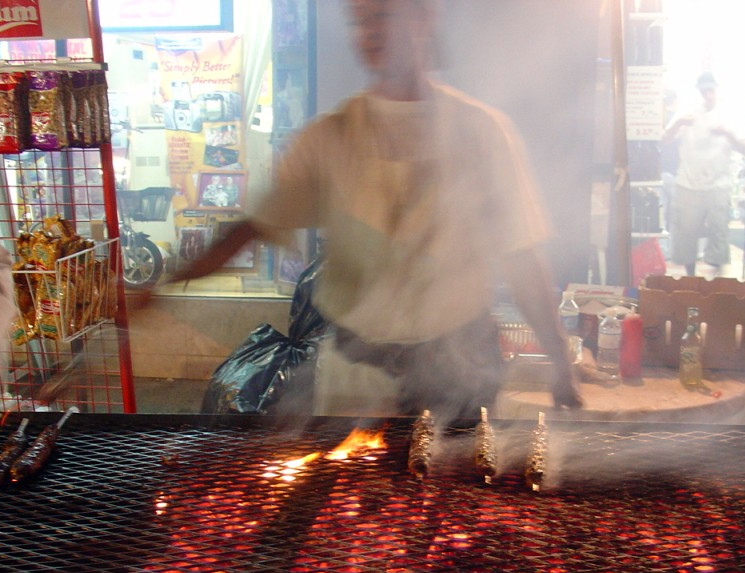 During Taste of the Danforth, local restaurants take their business out the front door and on to the streets to sell Souvlaki, Gyros, Greek Salad and other Mediterranean delicacies to the droves of festival-goers.

Enjoy skewers of grilled pork, chicken, or lamb, or a tasty Gyros pita topped with onion, tomato and creamy tzatziki sauce. These favourites are not only delicious, they’re great to walk around with and enjoy the sights and sounds while chowing down.

Taste of the Danforth isn’t just about the food, it’s also a chance for locals to showcase their cultural heritage. Although there are many second and third generation Greeks living in Toronto, Greek culture is alive and well in the form of music, song and dance.

With a main stage in the middle of GreekTown and smaller stages at either end of the festival, you’ll hear traditional music and song throughout the evening. Classical instruments like the Bouzouka – similar to a guitar – as well as drums and contemporary flutes and clarinets combine to produce distinct Mediterranean sounds.

Rides and Attractions for the Whole Family 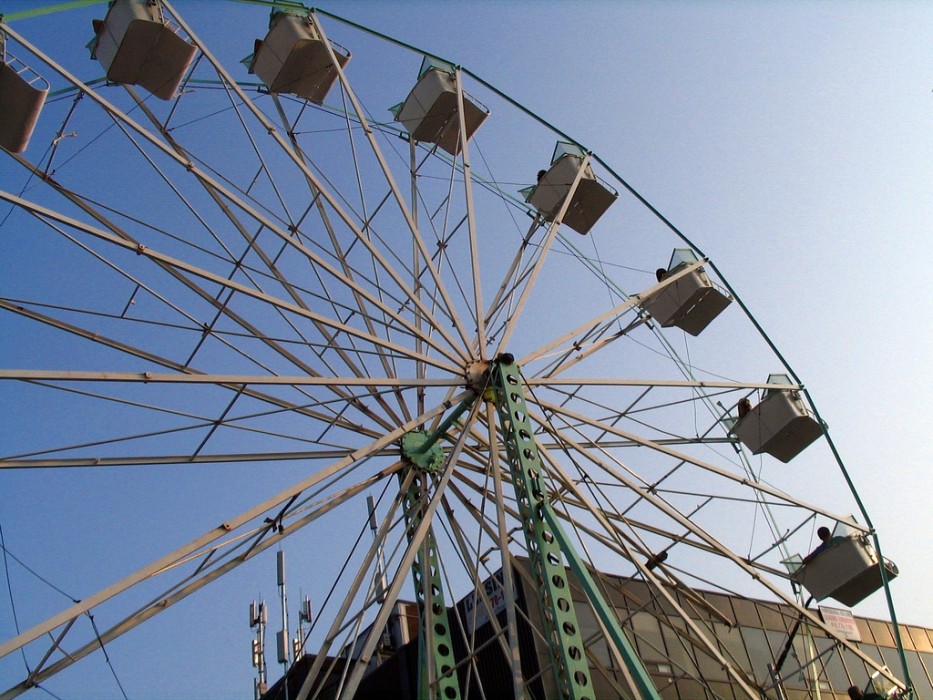 There’s something for the kids at Taste of the Danforth, too! Desserts like Baklava, Gelato and others will put a smile on any face, but for your little ones, the Ferris wheel or Scrambler mini-rides will provide an unexpected thrill – although it might be best to ride the scrambler before dinner. Kids can also try out the rock climbing wall or sports games that are available each year.

Taste of the Danforth is Toronto’s biggest festival and falls on the busiest weekend of the summer. With its great food, entertainment and other attractions, it’s no wonder that this community benefit has become a perennial favourite in Toronto. Check out Taste of the Danforth yourself – you won’t be disappointed!

This year, the Krinos Taste of the Danforth festival runs from Friday August 7 to Sunday August 9, 2015.