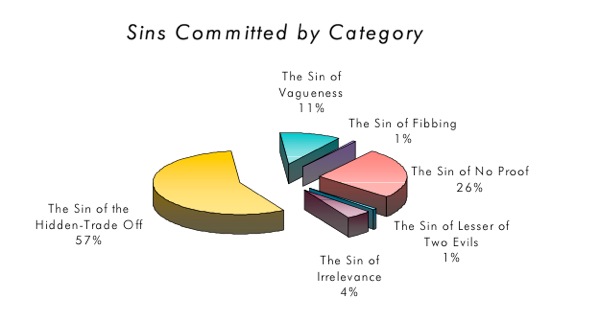 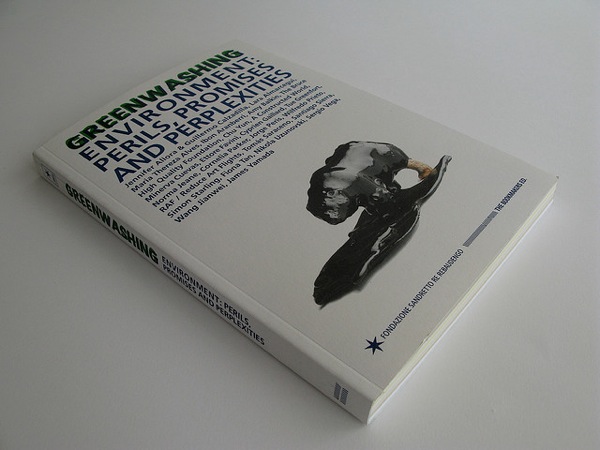 When you are trying to practice ecotourism, it’s important to support businesses—hotels, restaurants, and tour operators—whose practices are in line with your own beliefs.

Unfortunately, being “green” has become so popular, and therefore marketable, that many companies want to cash in on the hype . . . without making the important steps to clean up their businesses. Especially because green products often command higher prices.

A study by Grail Research in 2009 showed that the majority of consumers in America want to buy green products, but 66 per cent of that group feel deterred by the price.

So if you’ve gone ahead and paid a premium for something eco-friendly, it had better actually be helping the environment, right?

What Exactly Is Greenwashing?

Greenwashing comes in many forms, but, in short, it’s when a business misrepresents itself to appear more green than it really is.

Sometimes, these claims are vague:

Other times, a business explicitly says it engages in environmentally-friendly practices that it does not implement.

Unless a business makes a specific claim (like the sins listed in the pie chart) or uses a protected label such as “organic,” which requires certification in many countries, they are completely allowed to advertise themselves this way, even if there is nothing particularly eco about them.

Thankfully, in some cases, greenwashing is illegal.

Greenwashing Live and in Person

What exactly is “green” about buying a brand new, over-priced tote bag, even if it announces to the world that you are green? 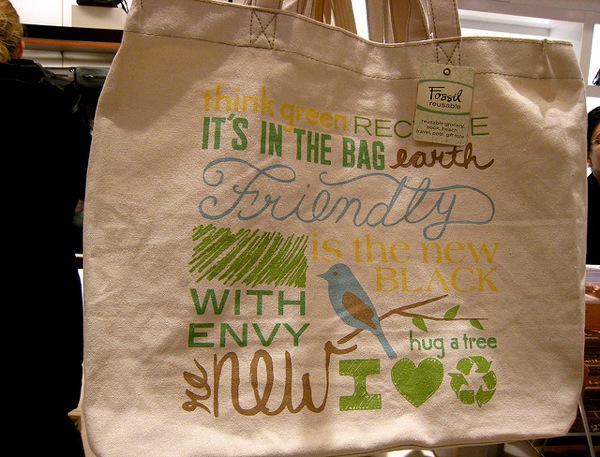 (I certainly hope people know to reuse canvas bags without being told twice that they’re reusable . . . it’s kind of greenwashing enabling greenwashing, no?)

And how is a disposable shopping bag, not even ostensibly made with recycled paper (with clearly quite a lot of ink/dye on there), very green? 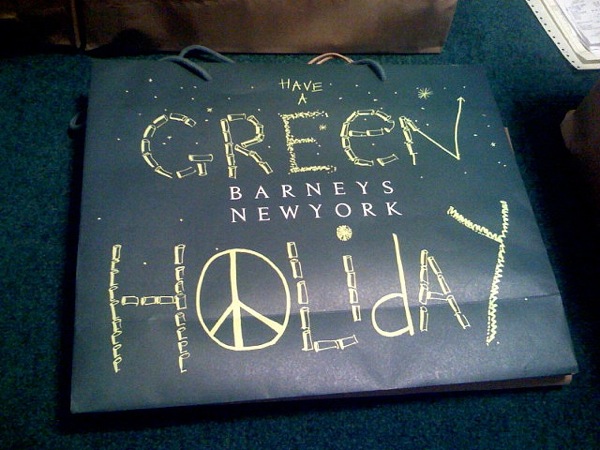 In the travel industry, due to lax certification programs, greenwashing is especially rampant.

Orbitz’s ecotourism program allows hotels to submit themselves for membership as long as they satisfy just one of four requirements:

Each are relatively easy qualifications – no green architecture, integration with and support of the local community, or interaction with local environmental concerns required.

How Can You Combat Greenwashing?

When a label or brochure touts specific facts, it’s hard to disbelieve them. And while, in some cases, you can do your research, when you’re considering ecolodges in the Andes, it might be a bit hard to verify facts before you get there.

The Greenwashing Index is a great resource, but it’s not encyclopedic.

Do you know anymore good sources for ferreting out greenwashing? What’s the worst greenwashing claim you’ve ever seen?