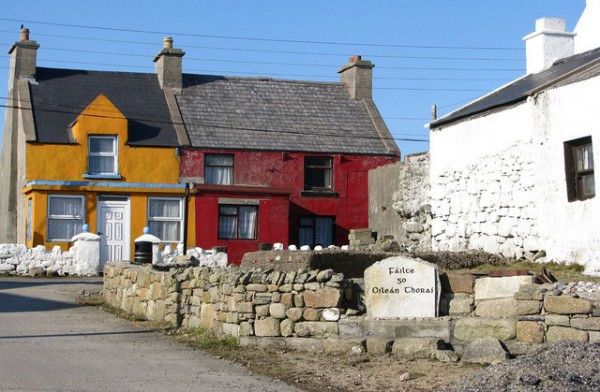 It’s not often that visitors are greeted personally by the King upon arrival, nor is it customary to meet him in the local pub for a drink, but this is what often happens on the windswept island of Tory, 14 km off the north coast of Donegal, Ireland.

Despite its relative remoteness in the harsh Atlantic Ocean, Tory Island has a die-hard population of around 170 people, all of whom proudly speak Irish as their first language. 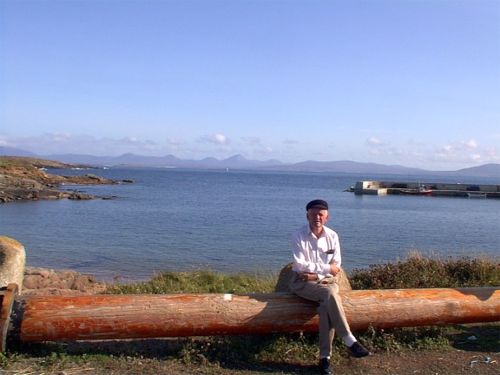 The King of Tory, Patsy-Dan Rodgers

The island’s history can be traced back 4,000 years to Neolithic times and counts Colmcille, or St. Columba, as one of its more famous sons. He built a monastery here in the sixth century, which dominated island life until it was destroyed by invading English troops in 1595; now only the bell tower remains standing.

Accessing the island can sometimes be a challenge as high winds and furious seas dictate ferry times more than the timetable, but once on land all memories of a rocky trip are forgotten when the King of the island extends his hand, offering a warm welcome. 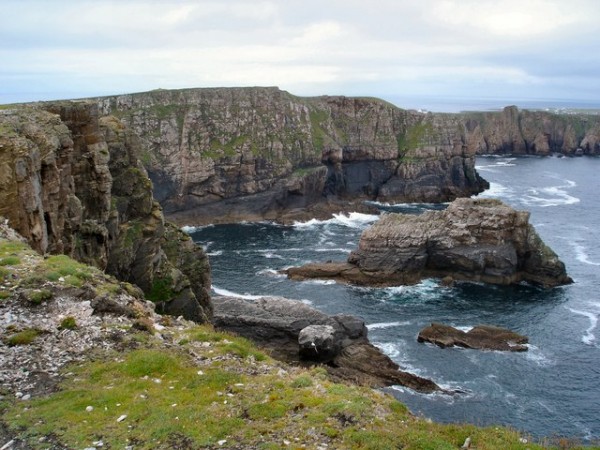 There are a few places to stay, including the hotel near the port and a hostel, which are by no means luxurious, but you don’t visit Tory to wallow in luxury, no, you visit for the craic (If you’ve miraculously never met an Irish person, or someone with a distant Irish relative, the craic means ‘good times’).

And the Irish are renowned for having a good time, all the time!

Listen to Patsy-Dan Rodgers – the King of Tory, and a fine accordion player and artist – regale you with tales of the island in the Club Sóisialta (social club); sing and dance with the locals at a ceilidh or explore the nooks and crannies of the island that hold secrets of the past.

King of Tory Plays in the Pub:

However you choose to spend time on Tory, a visit to this weather-beaten little island teetering on the edge of civilization is sure to shake off the cobwebs.